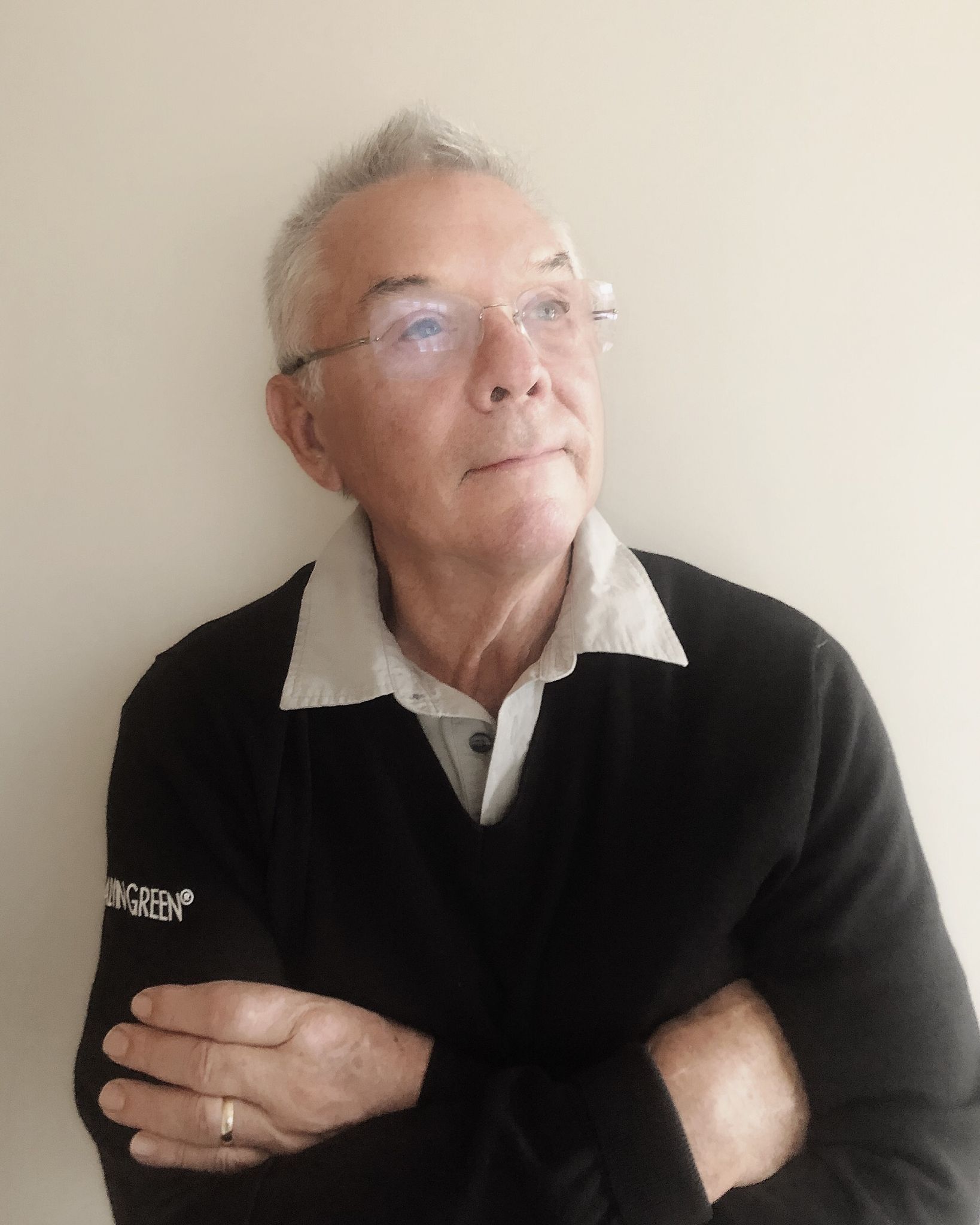 Kevin McGimpsey is the British Golf Collectors Society’s Murdock Medal winner of 2004 for his seminal book, The Story of the Golf Ball.

A former Captain in the Parachute Regiment, Kevin traded his red beret for a career in antique and collectible golfing memorabilia, an area he has firmly established himself as an internationally renowned expert.

In May 2003, Kevin was appointed the lead golf expert at Bonhams1793 auction house. Responsible for their prestigious golf sales in both the UK and the USA, and overseeing the insurance valuations for renowned Golf Clubs, including Carnoustie and Royal Troon.

His most recent publication resulted from a trip to the Los Angeles Golf Country Club. Kevin was there to catalogue their golf ball collection. As well as completing the assignment, he uncovered previously undocumented golf balls. This inspired Kevin to embark on 3 years of research which  culminated in The Collectible Golf Ball Directory 1845-1945.

Kevin also has a love of the modern game.  Caddying twice for his brother, the British Amateur Champion Garth McGimpsey, in both the 1985 Open Championship and the 1986 Masters, which included a coveted practice round with  Jack Nicklaus. Today he plays  golf twice a week and is always chasing his once single digit handicap.

Kevin has been very happily married to his wife Paddy for 40 years. They have three grown up children, three grandchildren and live in Chester, England. Chester, England: Privately Published, 2021. 100p. Soft wrappers cover. Four folios, two years, ONE ultimate reference work! The definitive book on Antique Golf Balls, The Story of the Golf Ball as recognised by collectors, auction houses and the most prestigious Golf Clubs around the world was published in 2004. Since..... More London, England: Philip Wilson Publishers Ltd., 2003. 278p. quarter leather maroon edition for the UK and rest of the world market, slipcase Ltd. ed. No. 1/125. This is the authors own copy. The Bible of golf ball's. Never before or since has such a work been produced, all known ball..... More London, England: Philip Wilson Publishers Ltd., 2003. 278p. quarter leather green edition for the UK and rest of the world market, slipcase Ltd. ed. No. 1/125 Red. (numbers 126 to 250 comprise the green edition.) The Bible of golf ball's. Never before or since has such a work been produced..... More London, England: Philip Wilson Publishers Ltd., 2003. 278p. cloth. Dust Jacket. The Bible of golf ball's. Never before or since has such a work been produced, all known ball makers through the ages are listed, from the feather ball, gutta percha, rubber cored balls thru to 1970. With an appendix..... More